We all have one…though not every person knows the details of their own.

But…(are you ready for this??)…each of us (no matter who raised us) has an endless line of blood-related great-great-GREAT-grandparents…even if we didn’t know our own parents! Mind-blowing, huh?

How often do you really stop to consider that the DNA and genes coursing through your body right now came directly from every single one of those people…over a span of countless years (whether we like it or not)…including some health issues, personality traits, interests, skills… and quirks. (Man…where do I begin with the “quirks” of my family members?) 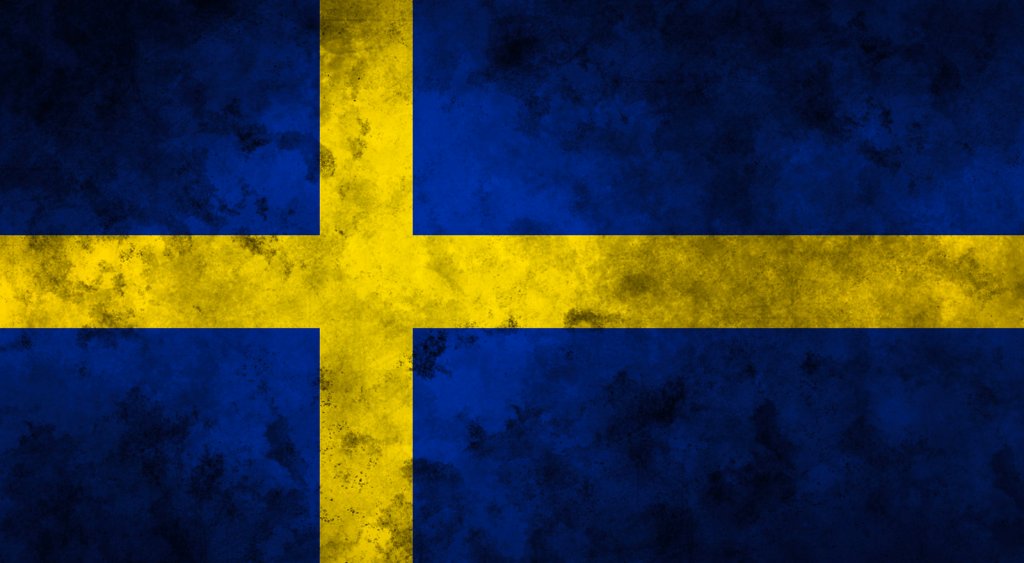 As for me, I grew up in a very Scandinavian home of both Swedes and Norwegians.

Swedish and Norwegian decorations, flags, and needlework filled my childhood home every day. Christmases were always centered around Scandinavian foods and traditions…from St. Lucia, the straw Yule Buck by the hearth, and foods like Lutefisk, Lefsa, Swedish meatballs, Swedish pancakes with lingonberries….. (“Uff-da”…I’m getting hungry now). 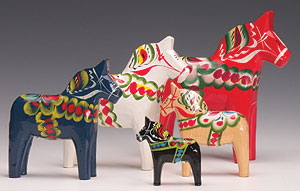 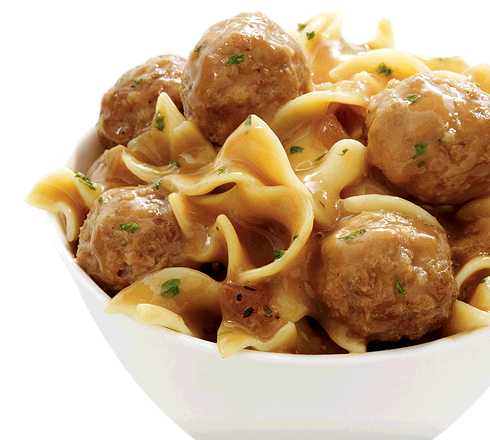 Though I fully understood my heritage, I didn’t appreciate it as I should have. Now in my adult years, it’s important to me. I’m realizing more and more, lately, that it kinda makes us “who” we are…so to speak.

You might be wondering why in the world I’m bringing up this topic in the midst of my log home-build blog. Well…. my Norwegian grandmother (Florence) died at the end of July (2014).

I was devastated. Still am. She was my hero. A few weeks ago, I hopped on a plane to Minnesota for her funeral. 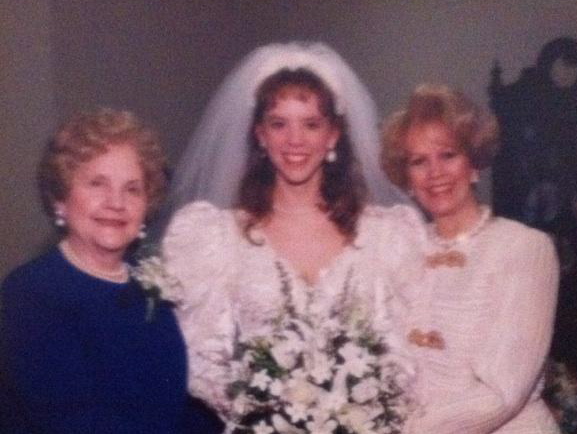 Being in Minnesota where my mother grew up, and hearing the old stories again, inspired me to dig out my family pictures from the moving boxes now…rather than waiting.

I have boxes and boxes of family photographs and heirlooms in storage. But, this log house doesn’t have a garage or attic like our old house had, where they were once stored. (Hmm..)

I know the whole theory of “purging” and minimizing (which BELIEVE me, I’ve done), but how do you get rid of things that parents, grandparents, and great-great-grandparents made and had? Things passed down over the course of 50-100 years? It’s simple; you don’t. You just have (what seems like) 200 boxes to deal with and store.

Solution? Build a barn. (“Hurry up, Steve! Get building!” As though he has nothing else to do. Sheesh!) (Update: barn now built!)

In a few of the boxes, I found pictures of my great-great-grandparents. (My grandma Florence’s grandparents!) Their names were Jakob and Anne Berg. They lived in Norway. They had these two small children..

Here’s Jakob’s and Anne’s Norwegian, hand-painted (“Rosemaled”) wedding bowl, with their names and wedding year painted on the side…brought over seas with them from Norway. My great-great-grandmother (Anne) painted it:

Now it’s in my kitchen, displayed proudly on a shelf alongside other pictures that I’ll share with you up close in a second: 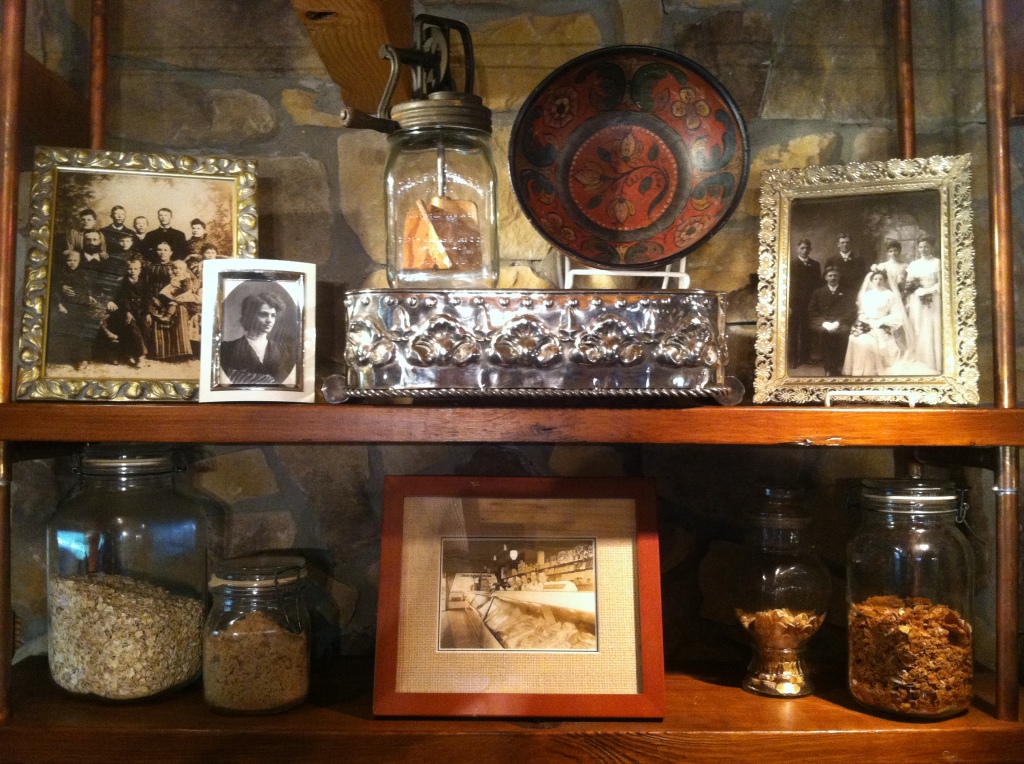 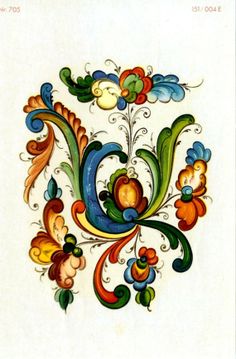 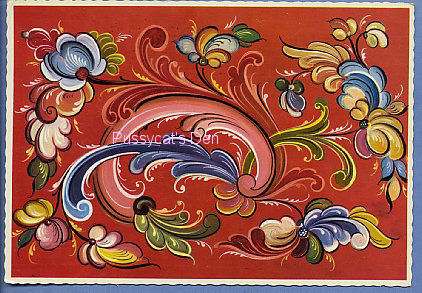 When my mother was a little girl, she was in the hay loft of her childhood barn.

Buried under some hay, she found an old wooden dough bowl that had been there a very long time. It had belonged to the previous homeowner (today it’s at least 80 years old). She took it to my grandmother Florence who proceeded to teach my mother the passed-down heritage of Rosemaling, as Marie had taught her decades before.   Heritage…

In addition to Rosemaling, my great-grandmother, Marie, and her mother Anne also brought a wooden spinning wheel over from Norway, that they used to use to spin their sheeps’ wool. 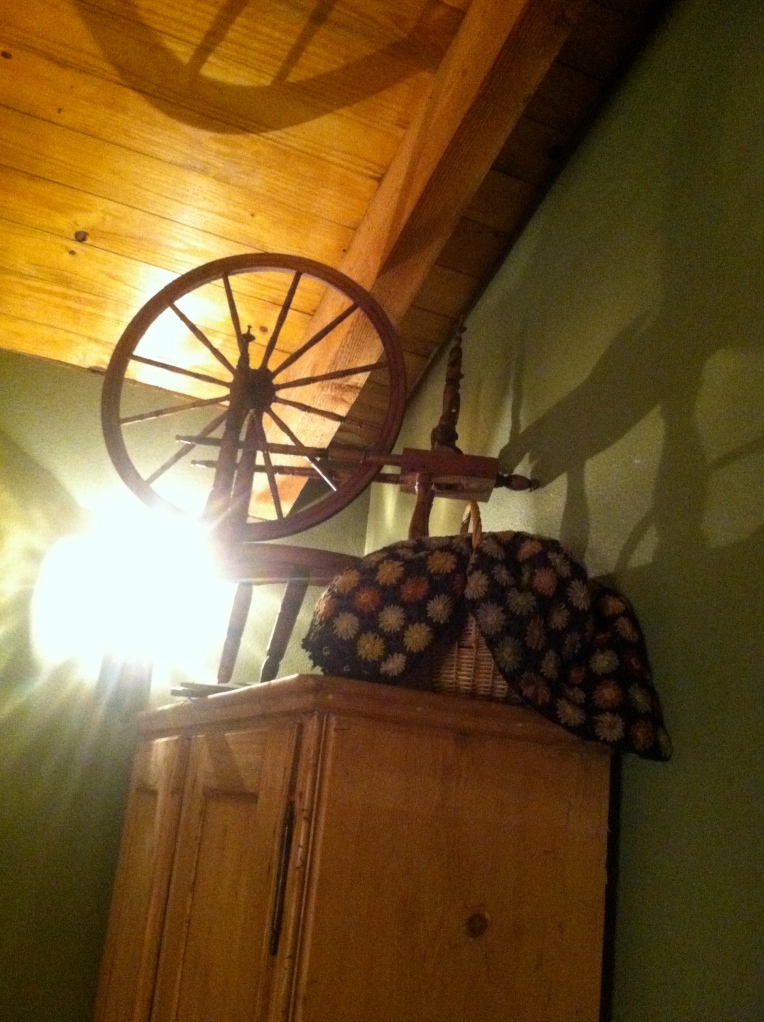 This is the wedding portrait of my dad’s great-grandparents, taken in Sweden, just before they emigrated to America.

….and my great-great-grandparents, in Sweden: 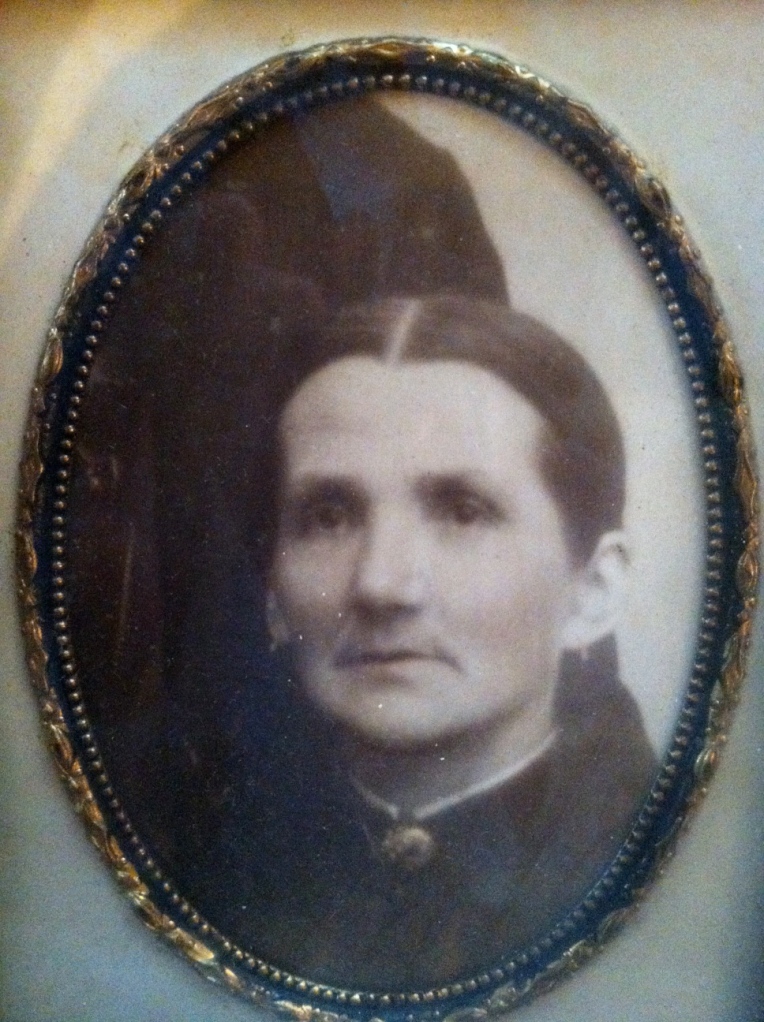 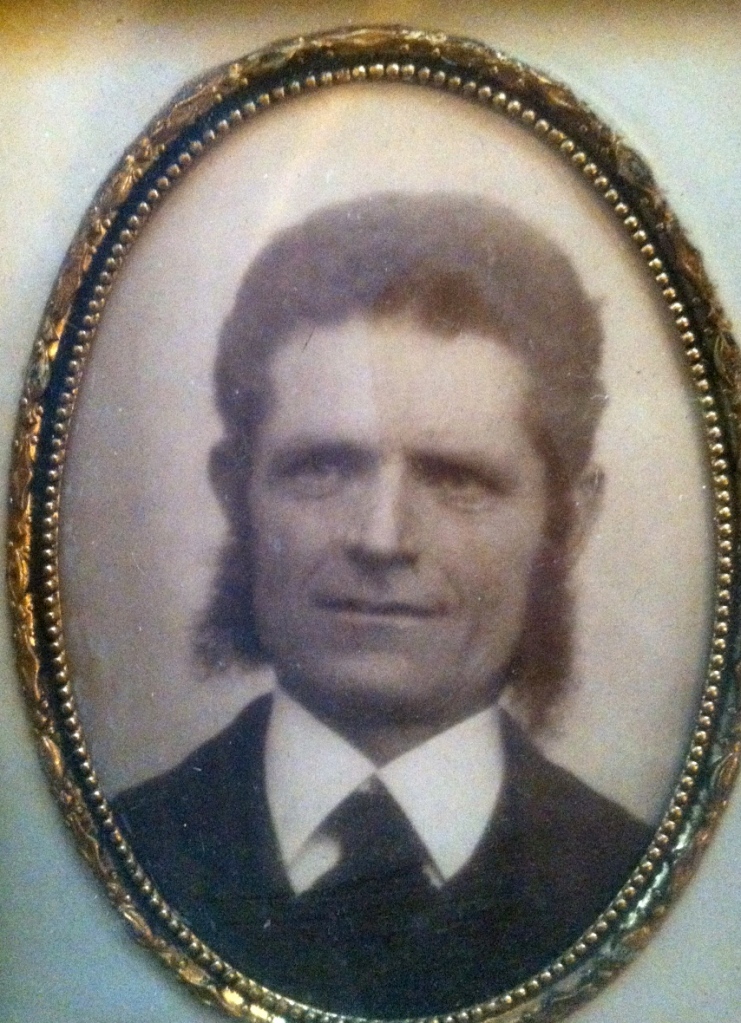 For Steve’s family, grab your kilt and bagpipes, and let’s hit the nearest pub for a Guinness, Laddy! His heritage is Irish, English, and Scottish.

We should open a pub! (Conveniently, that’s our favorite food.) Bring on the corned beef and cabbage (don’t forget the malt vinegar!), or the bangers and mash!

Here are Steve’s great-grandparents. It’s believed that his lineage is from England. 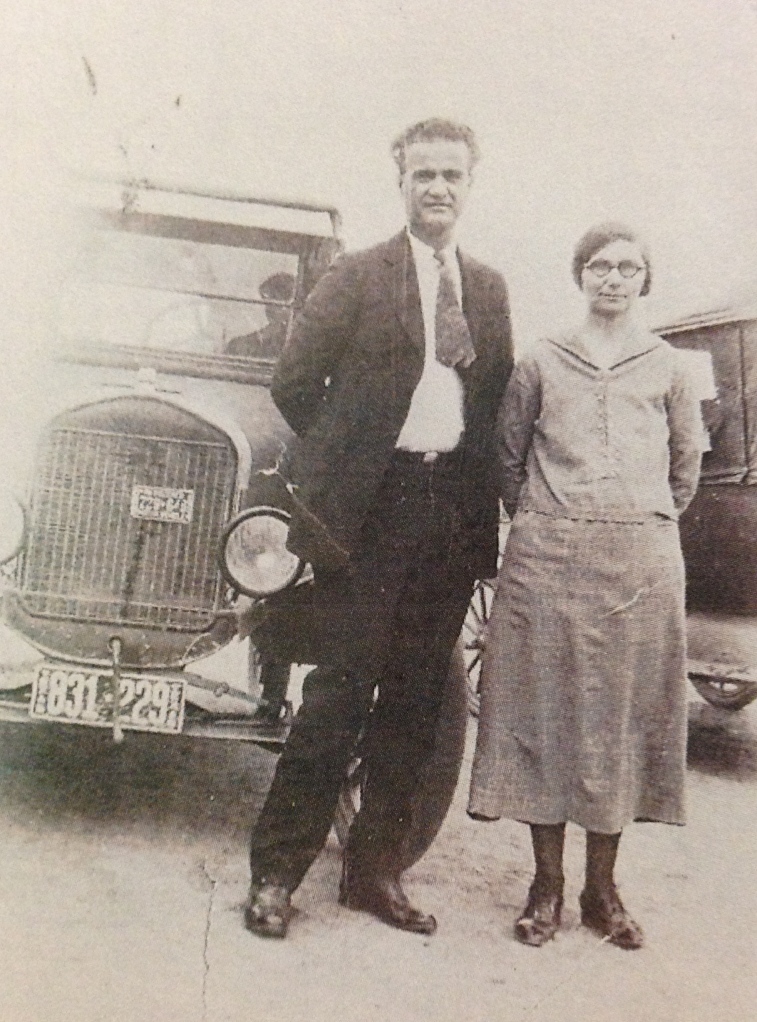 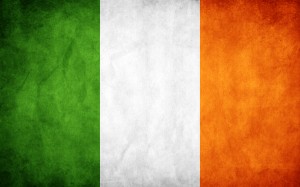 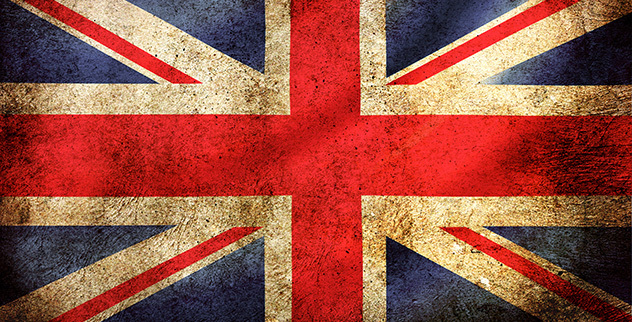 Then there are Steve’s other great-grandparents.  They were from Ireland and Scotland:

Heritage is more than just photographs and genetics, though. It’s also the lessons and skills that are passed down to us from previous generations.

Steve’s grandfather was a school teacher, printer, a fantastic vegetable and fruit tree gardener, and had a wood workshop in his garage. He built everything from wooden birdhouses, quilt racks, shelves, toys, and more. He passed that skill down to Steve’s daddy, EJ, and his other son.

EJ (Steve’s dad) then continued the woodworking skill and became an architect who designed churches. He also built their family home, their dining table, and more…passing those skills down to Steve, who has now built 2 of our homes (well, 3).

Steve and I learned many of the passed-down skills ( woodworking, sewing, cooking, canning, drawing/painting, writing, etc) from our ancestors, and now our children are learning them, as well… 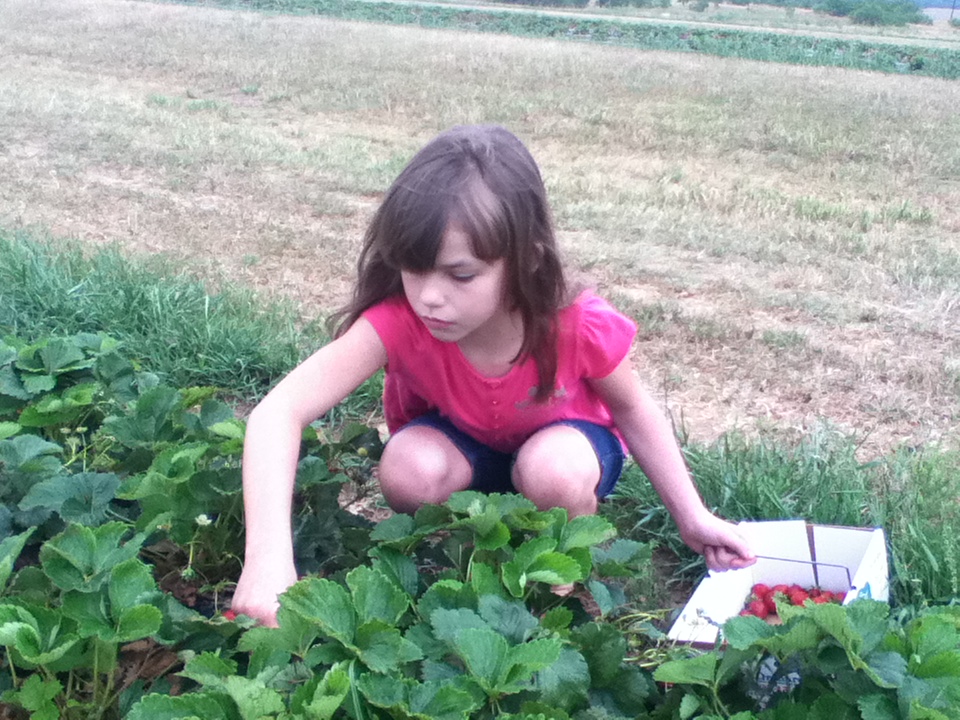 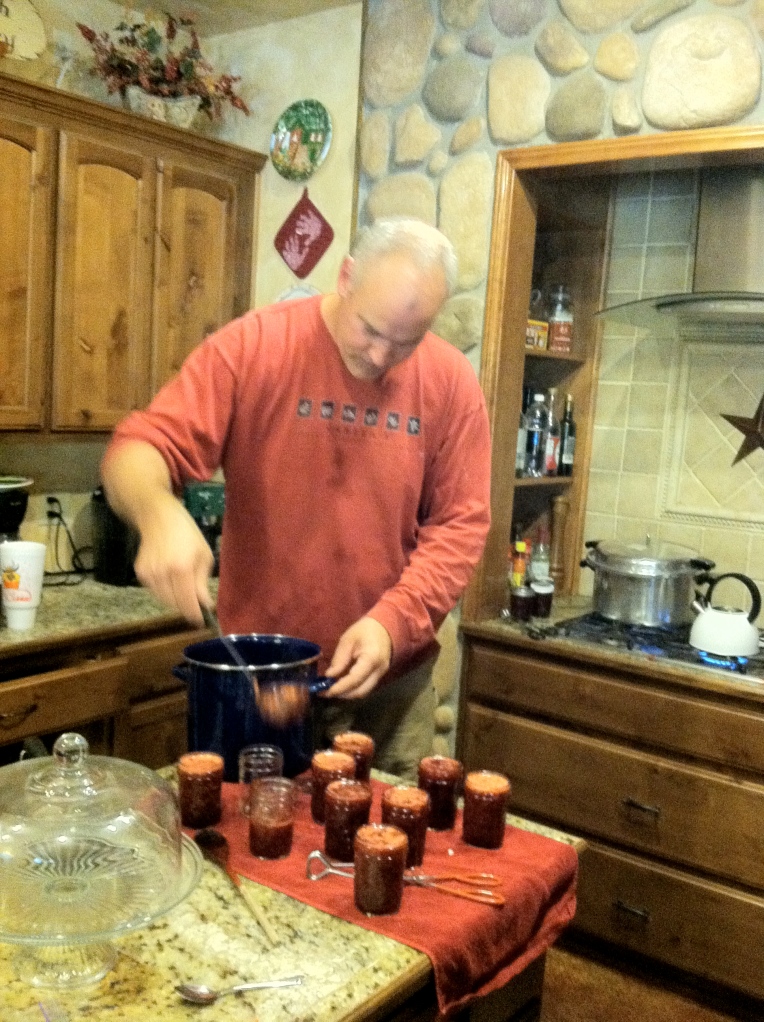 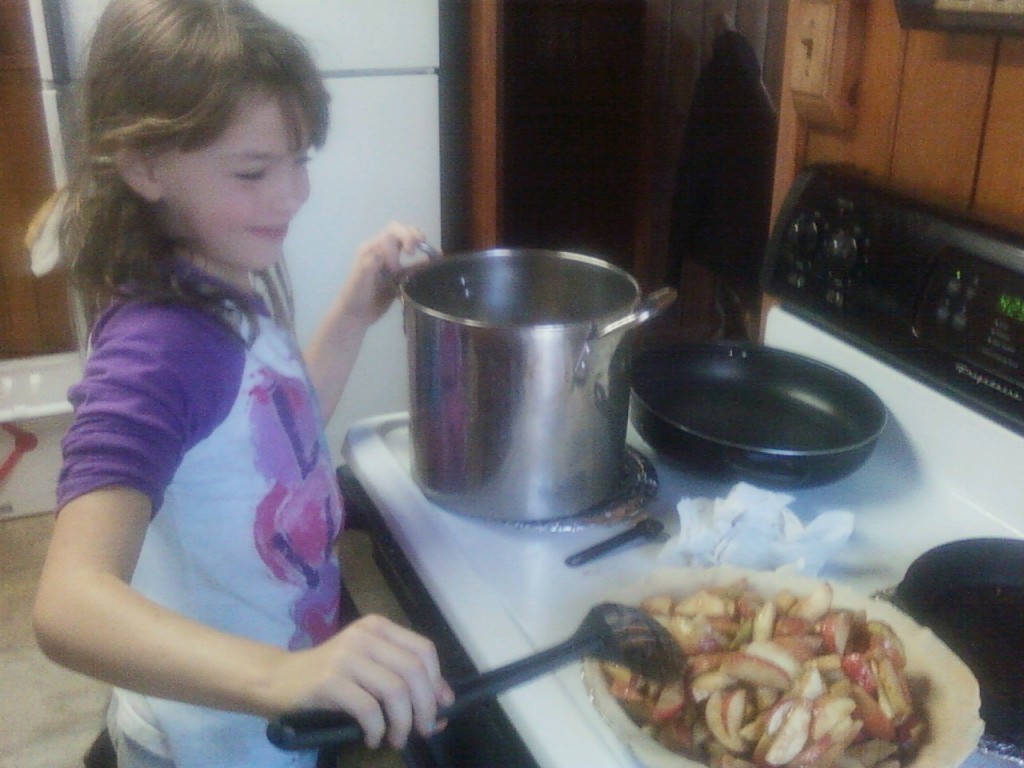 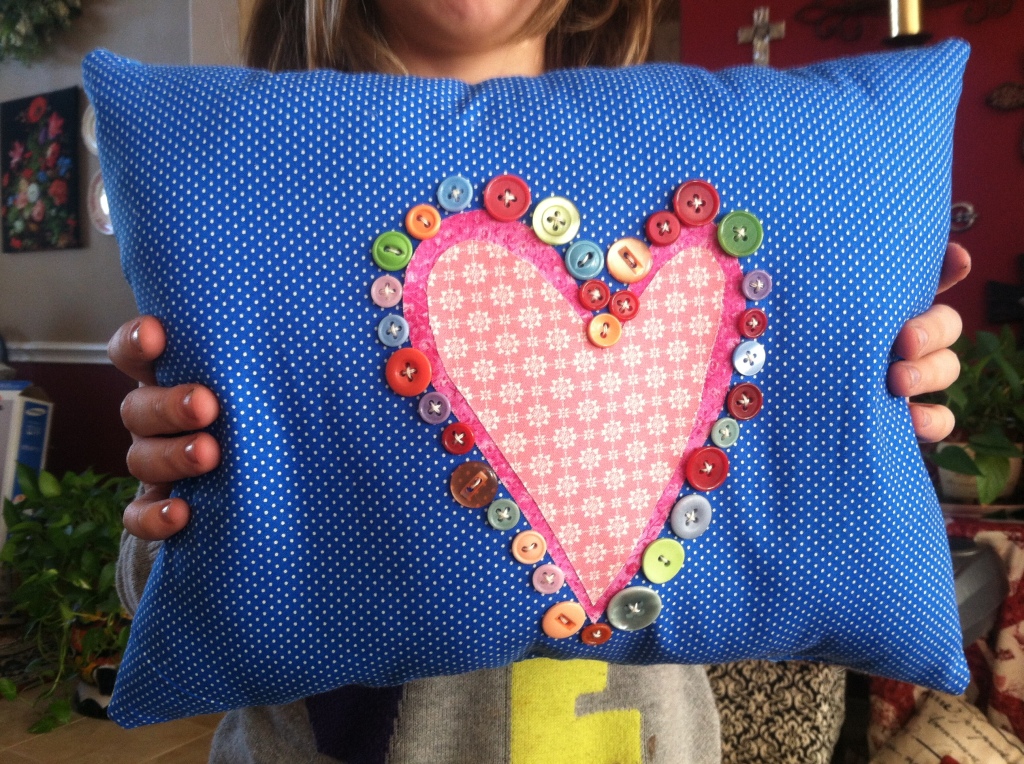 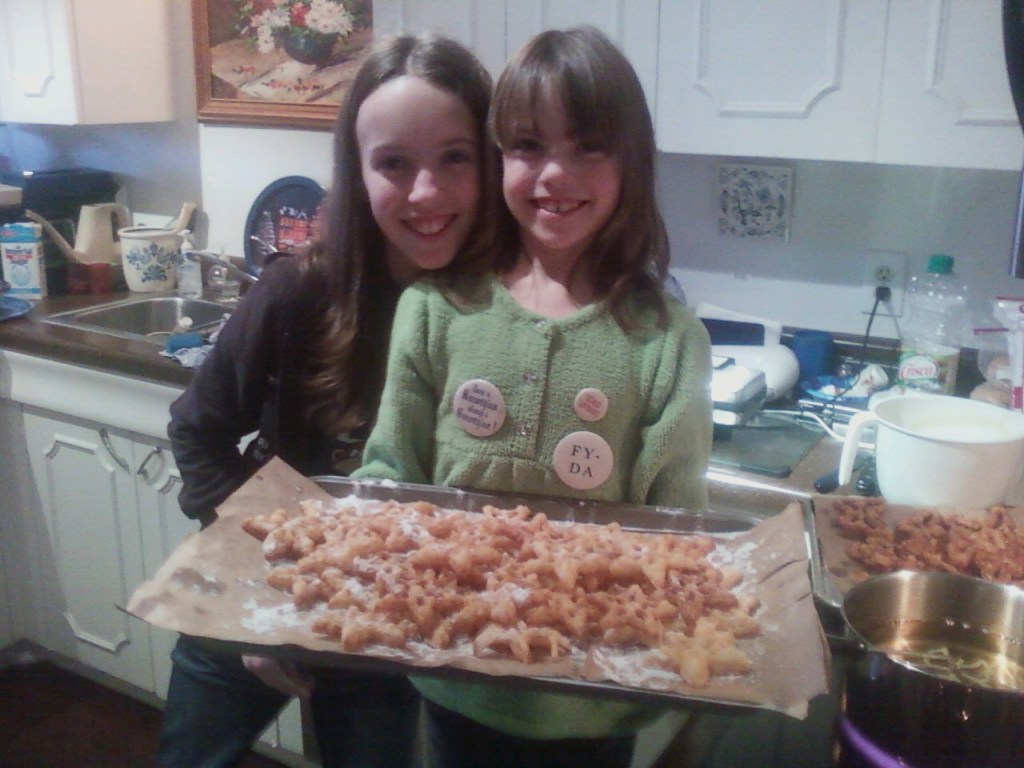 But, of all the passed-down lessons, skills, and collectibles that have penetrated Steve’s and my childhoods’ and home, the one that mattered the most to our grandparents and great-grandparents was a deep and profound faith.

Their “faith” wasn’t limited to just owning/reading a Bible, or attending a church building on Sundays.

Jesus wasn’t just some man from 2000 years ago, to our grandparents. And, He wasn’t an ignored God in their lives, merely symbolized by crosses hanging on walls, and a building to attend once a week.

What really mattered to them was their friendships with Jesus (no matter which country they came from)…and His loving guidance over their lives, and incessant forgiveness of their mistakes:

Until I was 26, I never knew it was possible to be “friends with” Jesus.  But, it’s more than possible.

His Holy Spirit is very much alive and everywhere.  He speaks.  He guides.  He comforts and encourages.  He communicates with those who desire Him.

The men who personally knew Him when He walked on earth tell us that we can be friends with Jesus, still….because they continued to communicate with Him after He had gone back to heaven…

“For since our friendship with God was restored by the death of his Son while we were still his enemies, we will certainly be saved through the life of his Son.” (Romans 5:10)

“So now we can rejoice in our wonderful new relationship with God because our Lord Jesus Christ has made us friends of God.” (Romans 5:11)

This is the heritage Steve and I received from our grandparents and parents…who received it from their grandparents, and so on. It’s a heritage of love, from an extremely loving God.

A relationship with Him is a personal choice for each person; He doesn’t force Himself upon anyone or into anyone’s life…but He greatly desires friendship with each of us…His precious creations.

I couldn’t be more thankful for my heritage, and for Steve’s. And I am so proud of the human beings our grandparents (whom I personally knew) were. I’ve already seen what He did in their lives, how they talked about Him, and how incredible their lives were. Therefore, I know I can trust Him with mine, and have for 17 years (since I was 26).

One thought on “Heritage”